GROUP EXHIBITION - Nađa Kračunović, Vilmantė Lokcikaitė, Ali Arif Soydaş
In many cities throughout the world, the relationship between cities and rivers plays a fundamental impact on urban development and civilization. Although this relationship was initially built upon the logistic needs of new settlements, with time it became barriers and borders of urbanization, social classes, culture, and art.
As a common practice, cities were built only on one side of the river as a defense frontier and the other side was assigned as agricultural land. After the Industrial Revolution, this side of the river had a spotlight on it to become factory sites and accommodation for workers. Today, “the other side of the river” is going through another flux of change, losing its historical texture and existence.
This exhibition examines “the other sides” of three European cities that are divided by a body of water. These cities are selected based on their certain similarities and qualities as regional cultural hubs.
Ada Međica is photographed by Nađa Kračunović, without focusing on the notorious brutalist architecture. İstanbul is examined by Ali Arif Soydaş to see if the city is still divided by the water and to find a reminisce of nature. The last sandcastles of Almada- Lisbon are captured by Vilmantė Lokcikaitė.
Text by Zeren Oruc
Location: UK Parobrod
Dates: 21.09 - 01.10.2021
Photo Credits: Relja 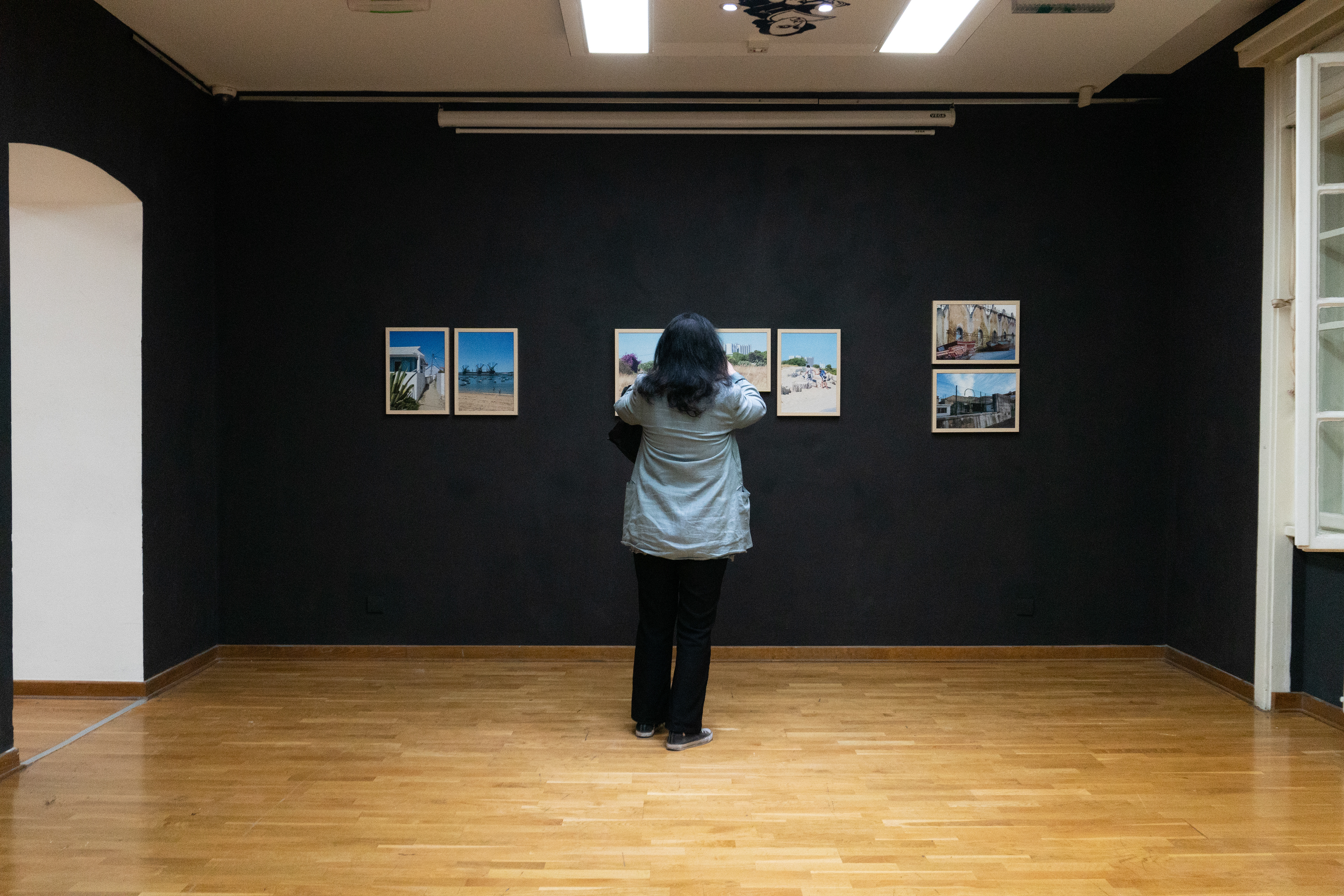 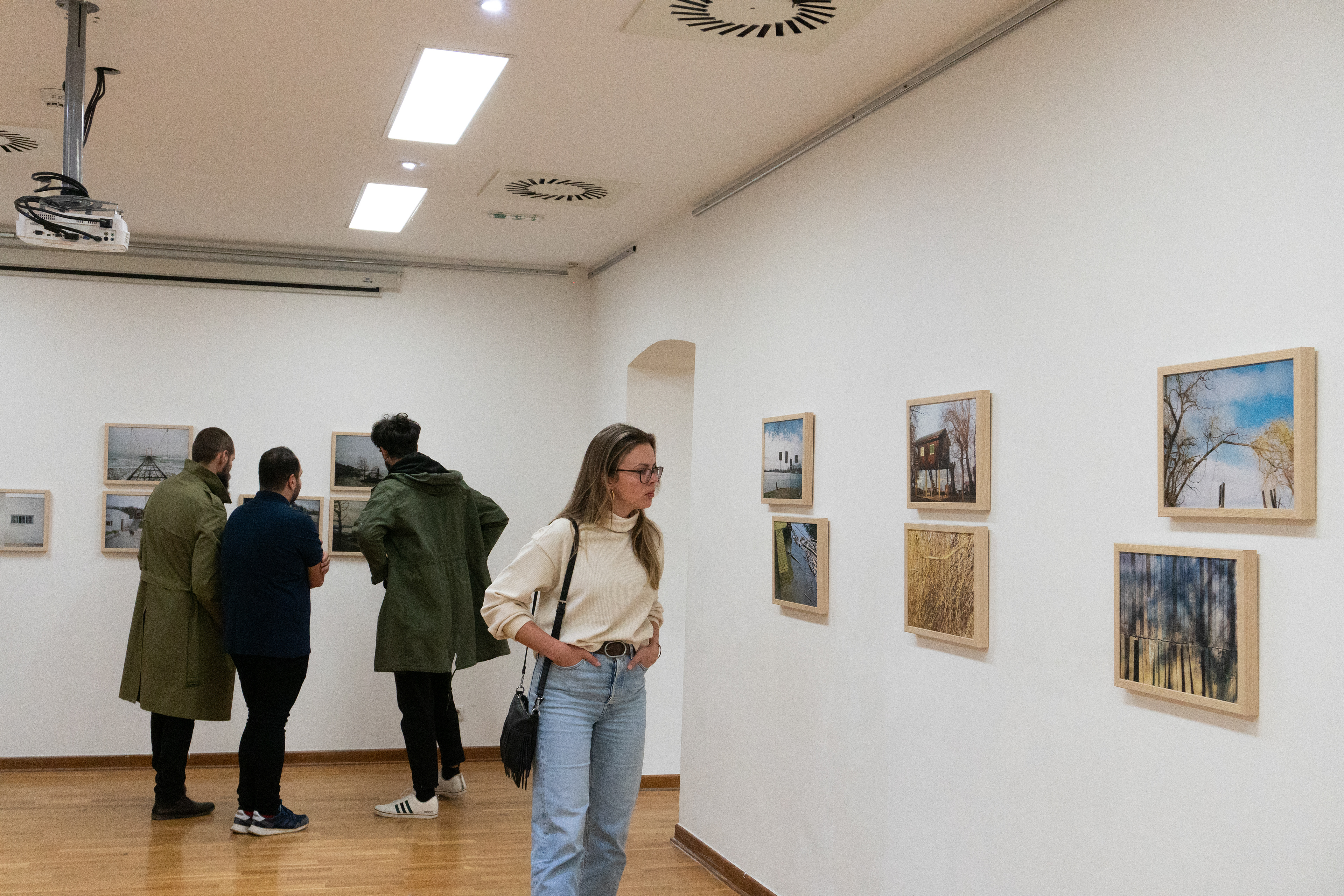 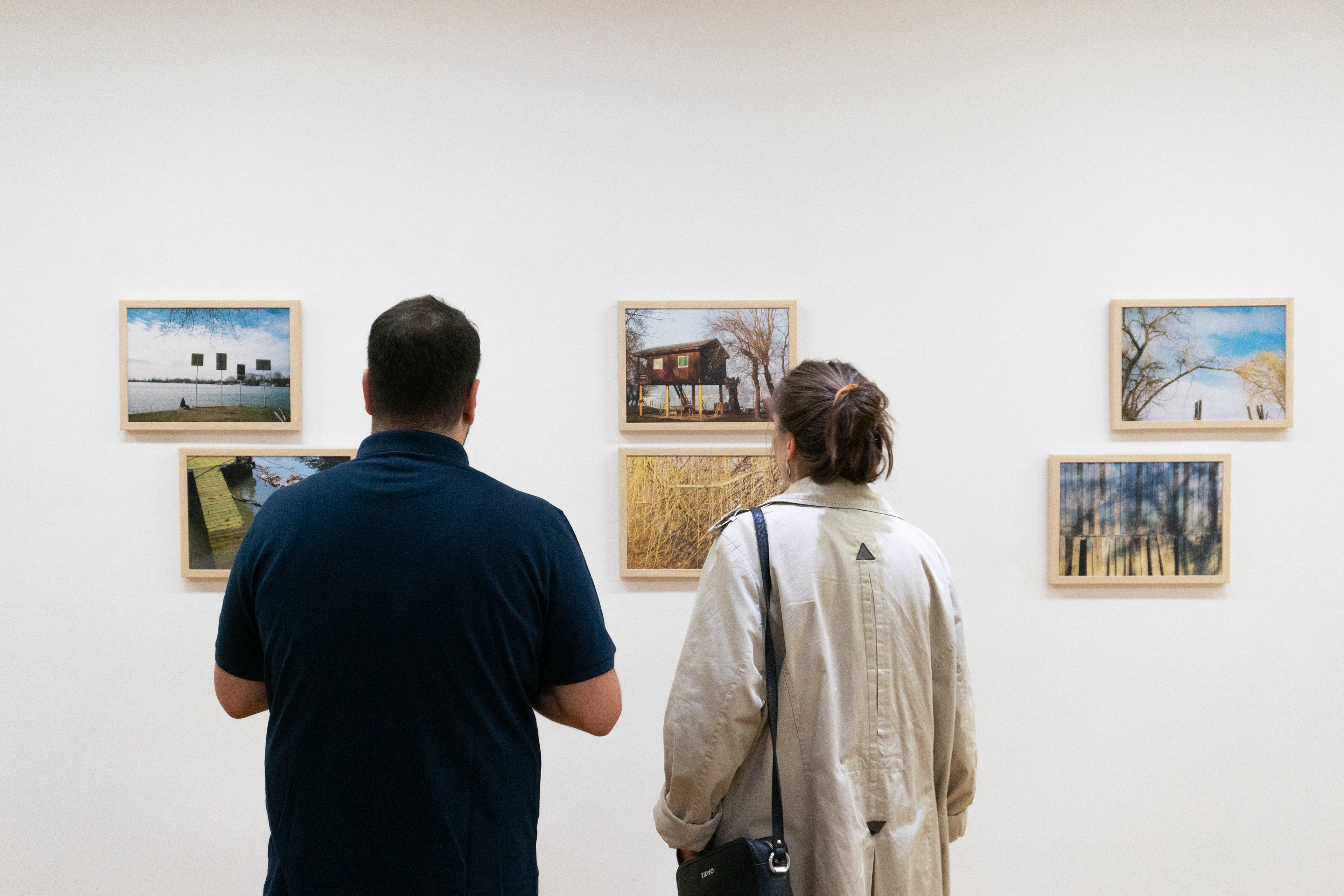 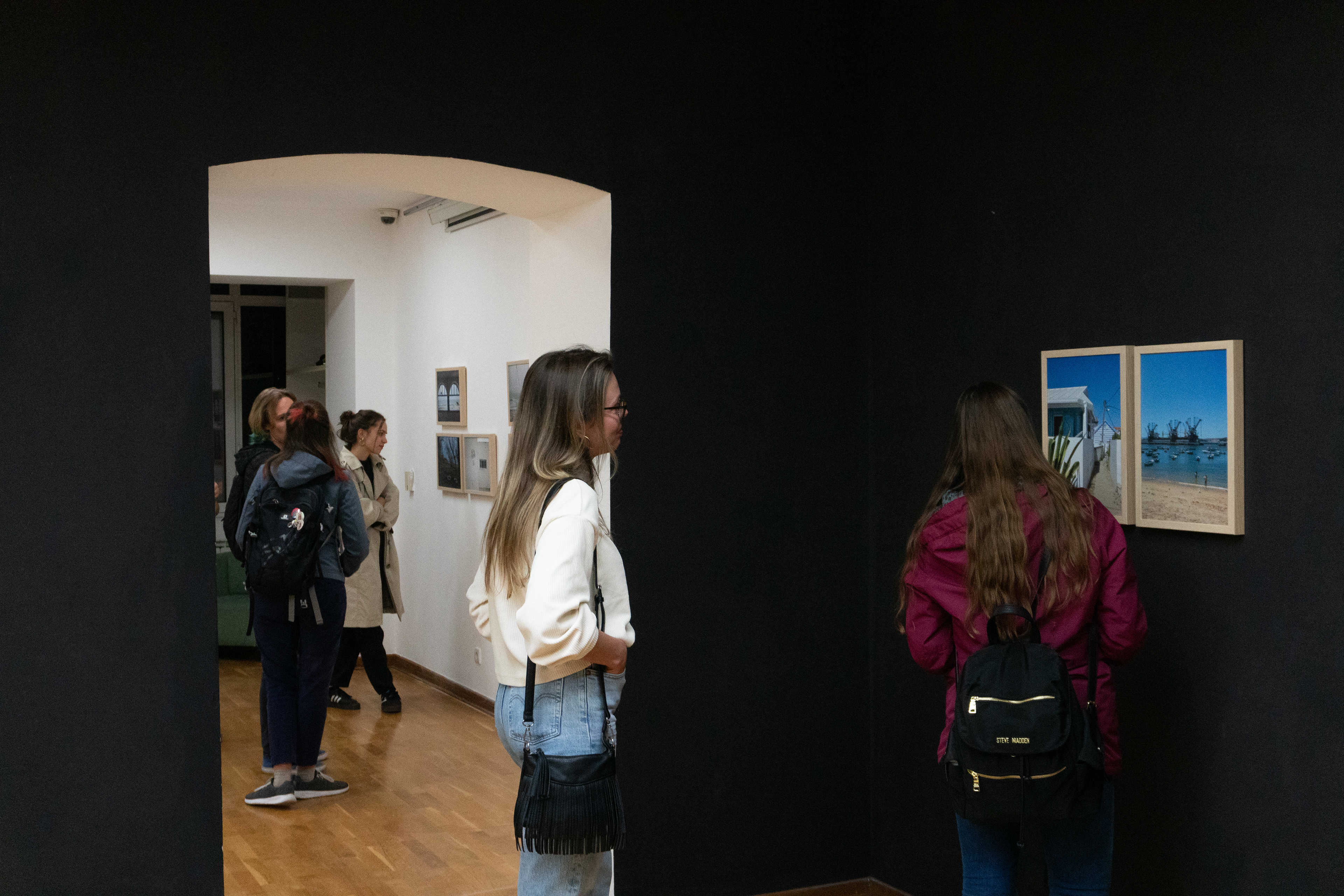 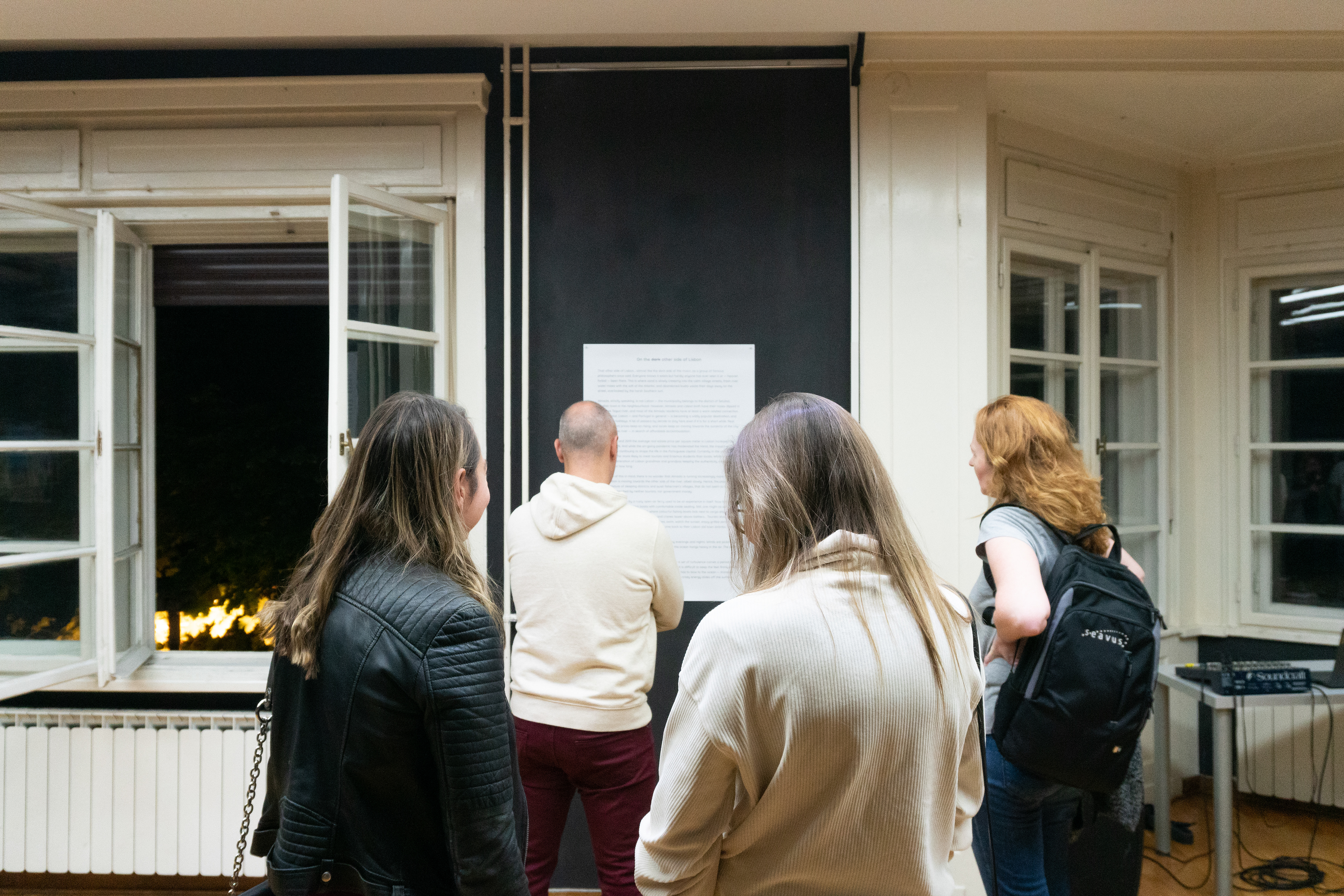 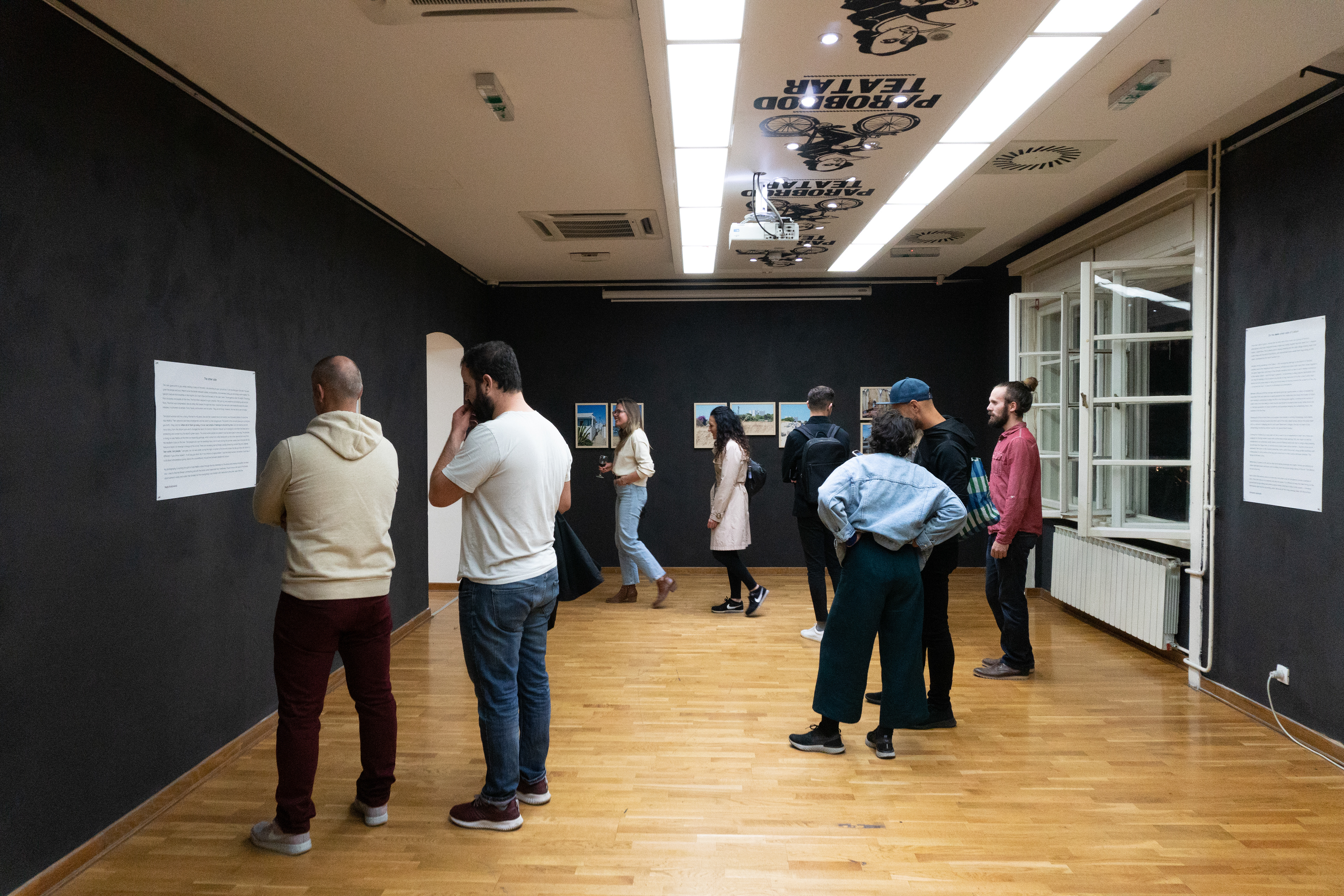 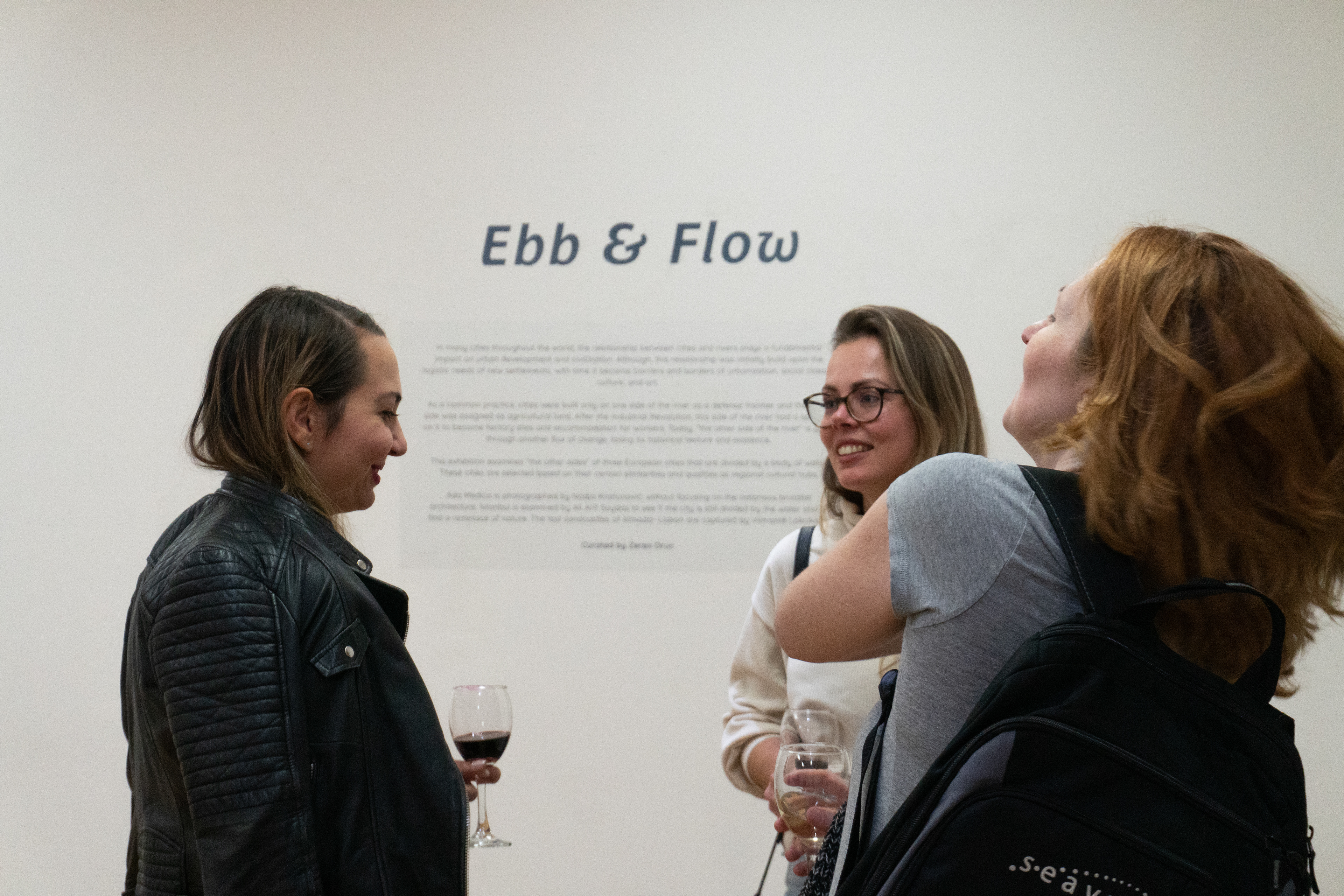 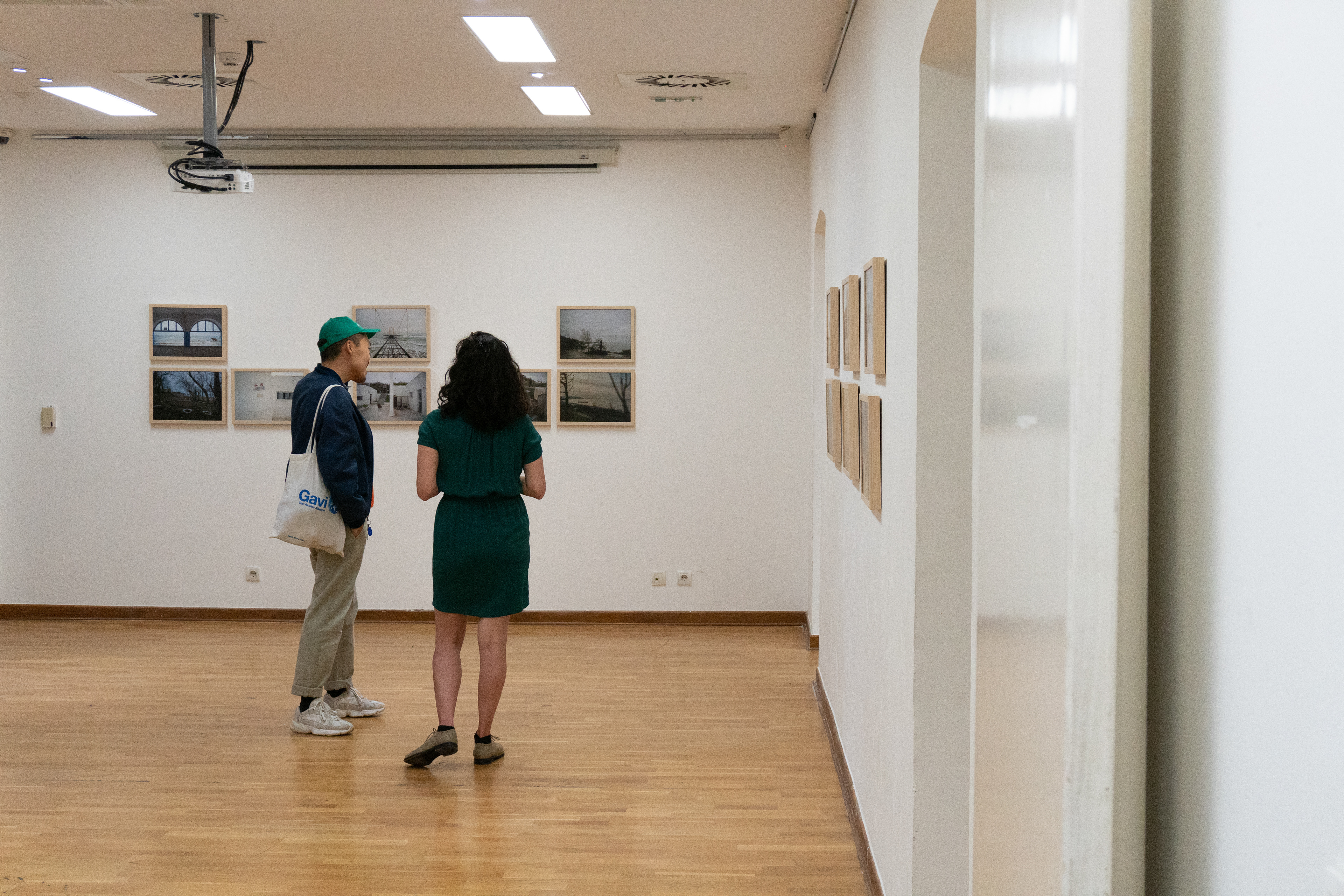 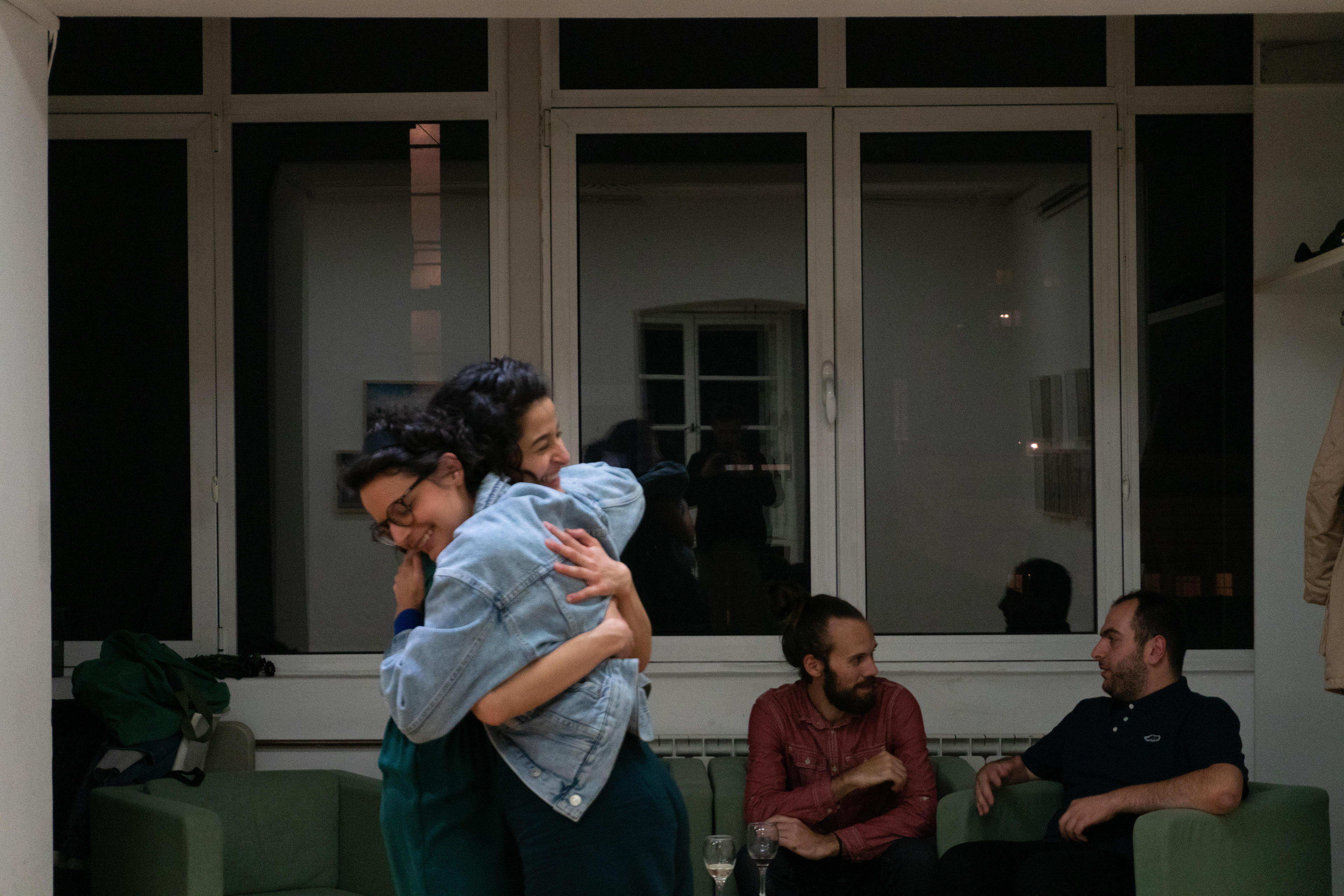 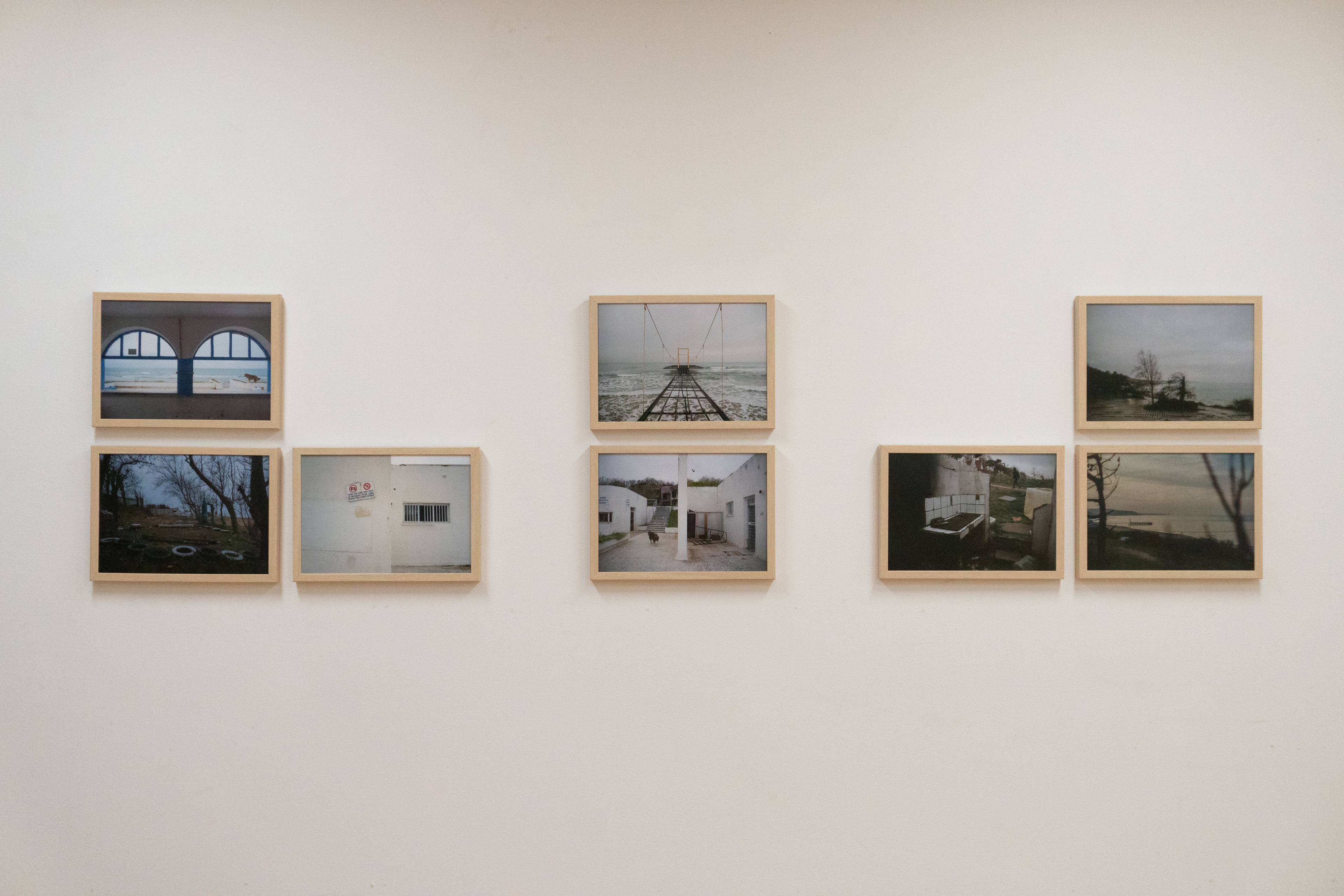 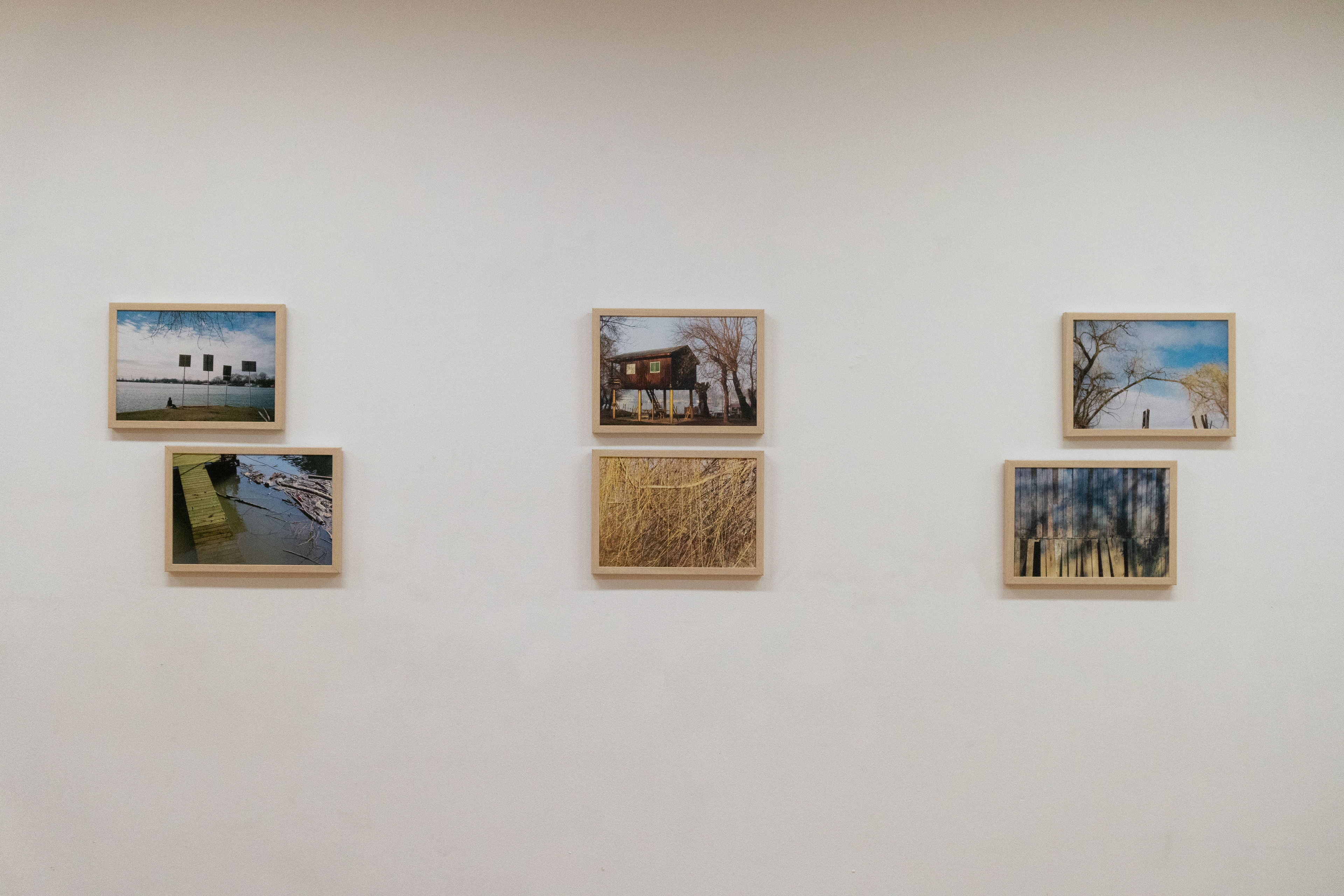 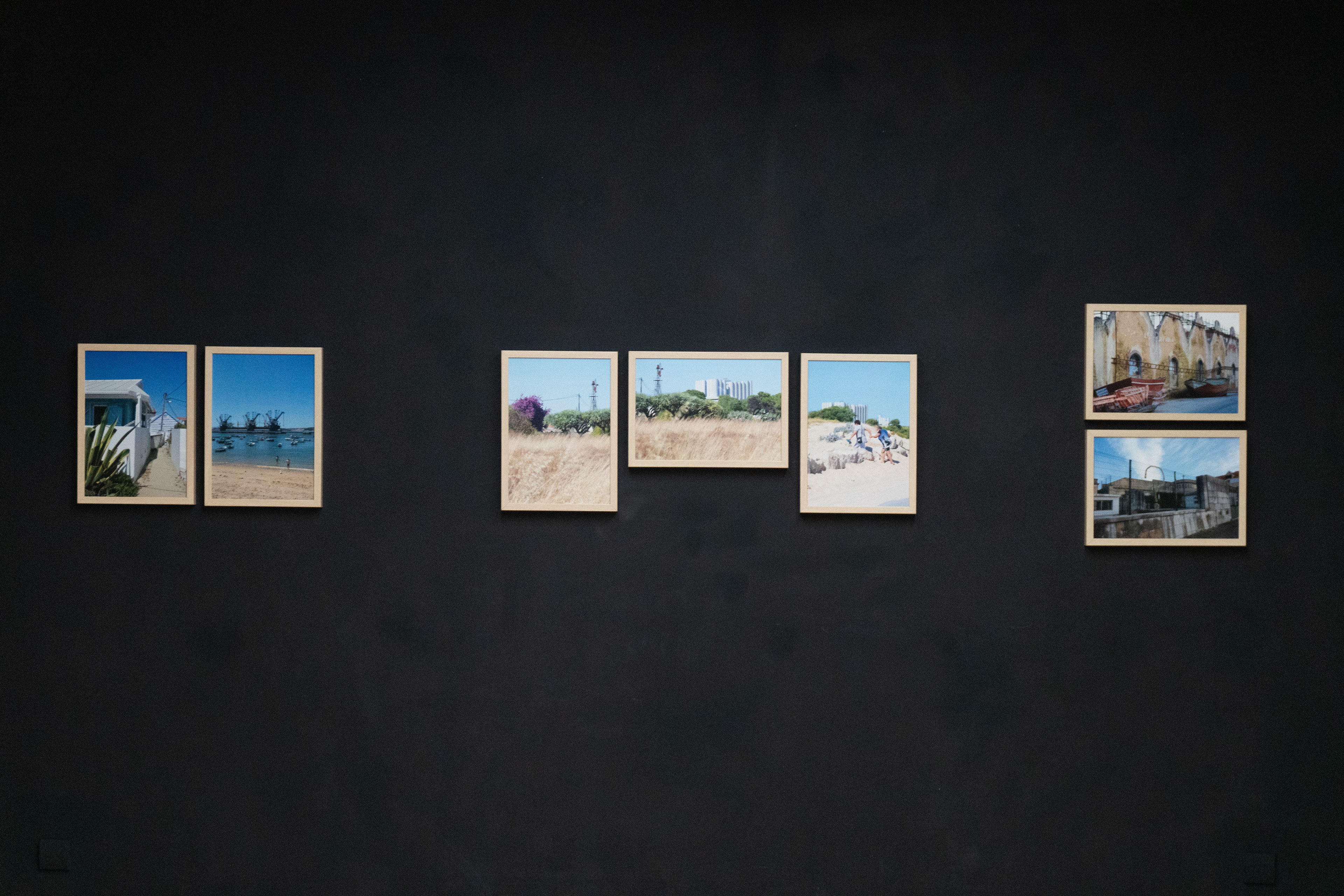 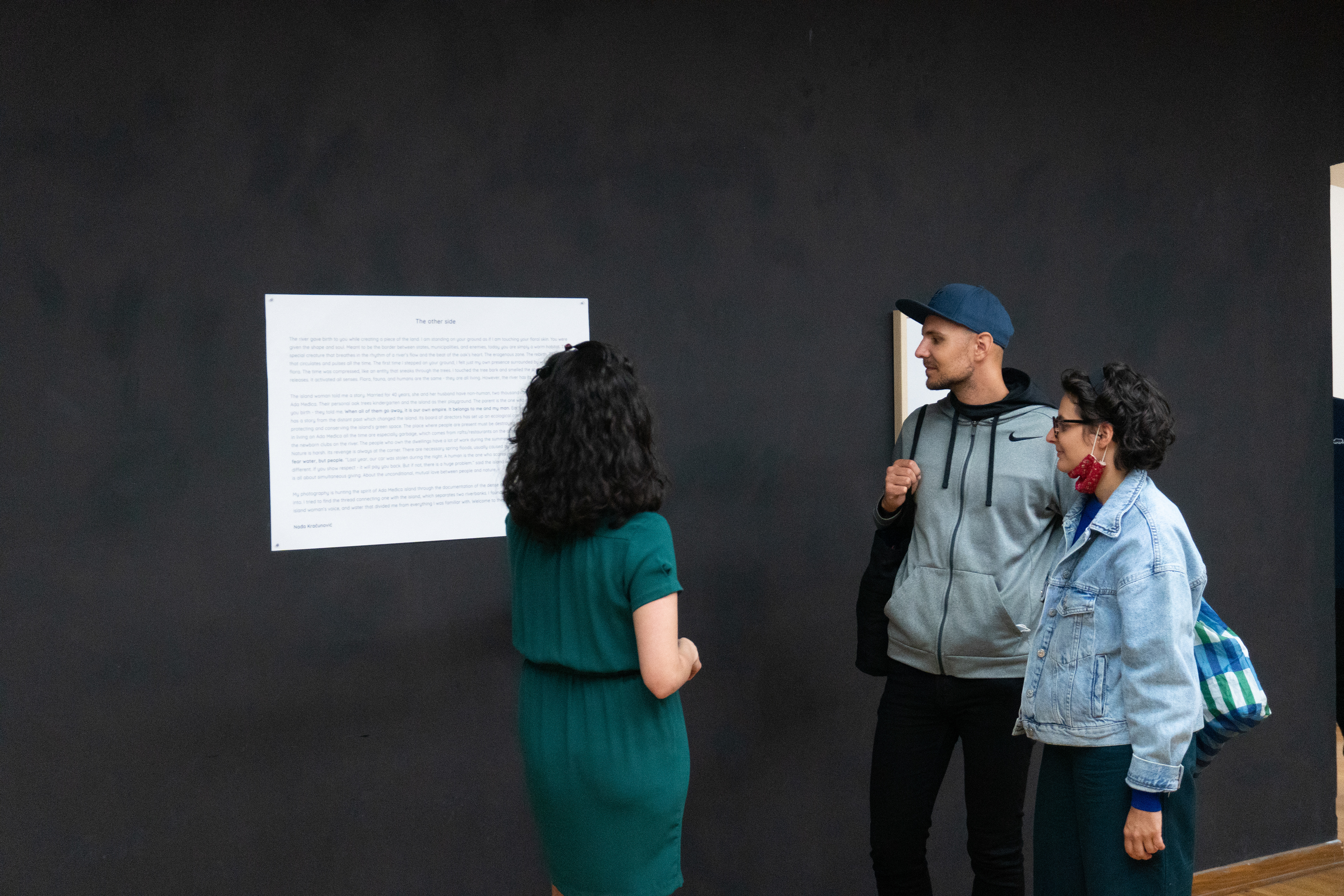 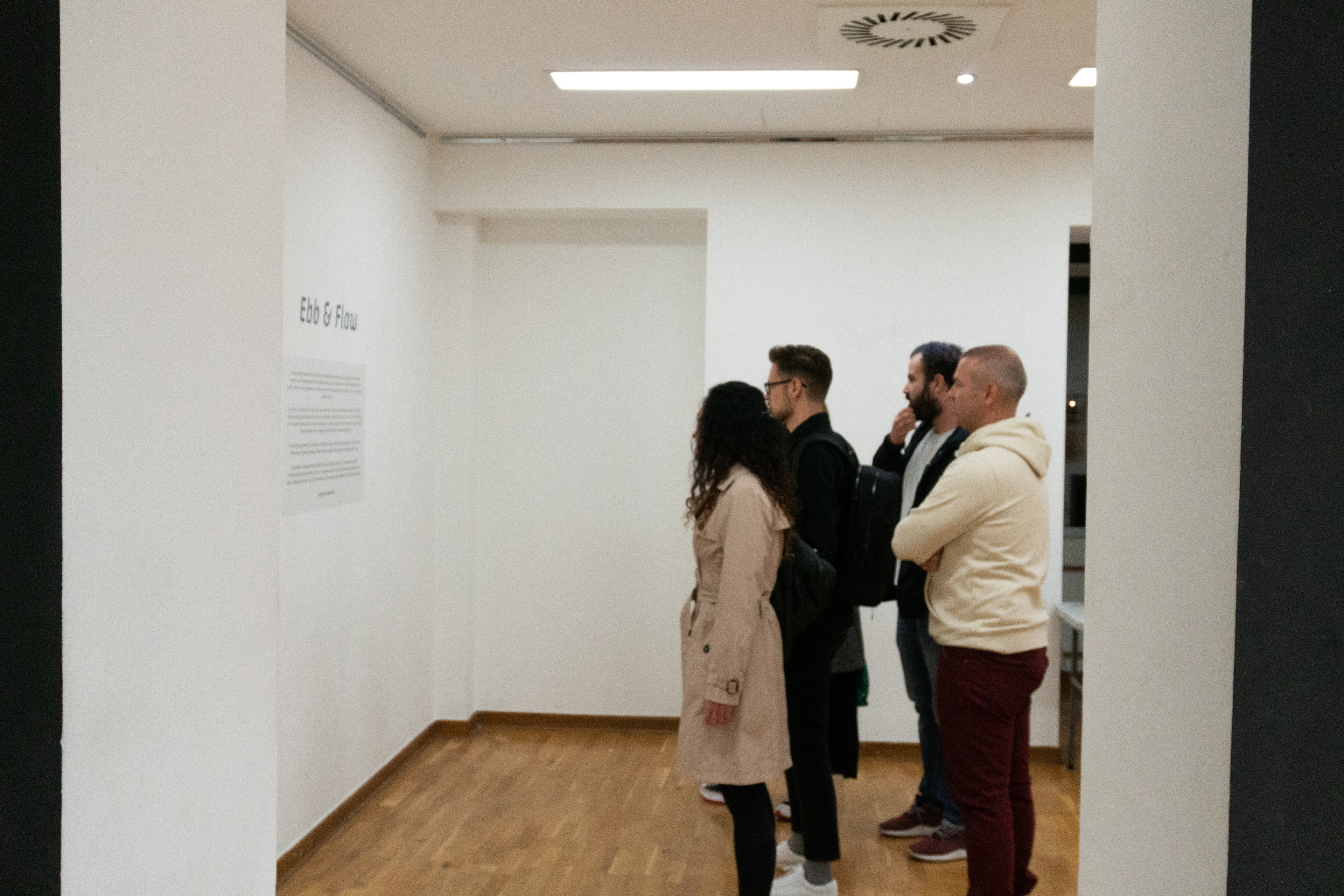 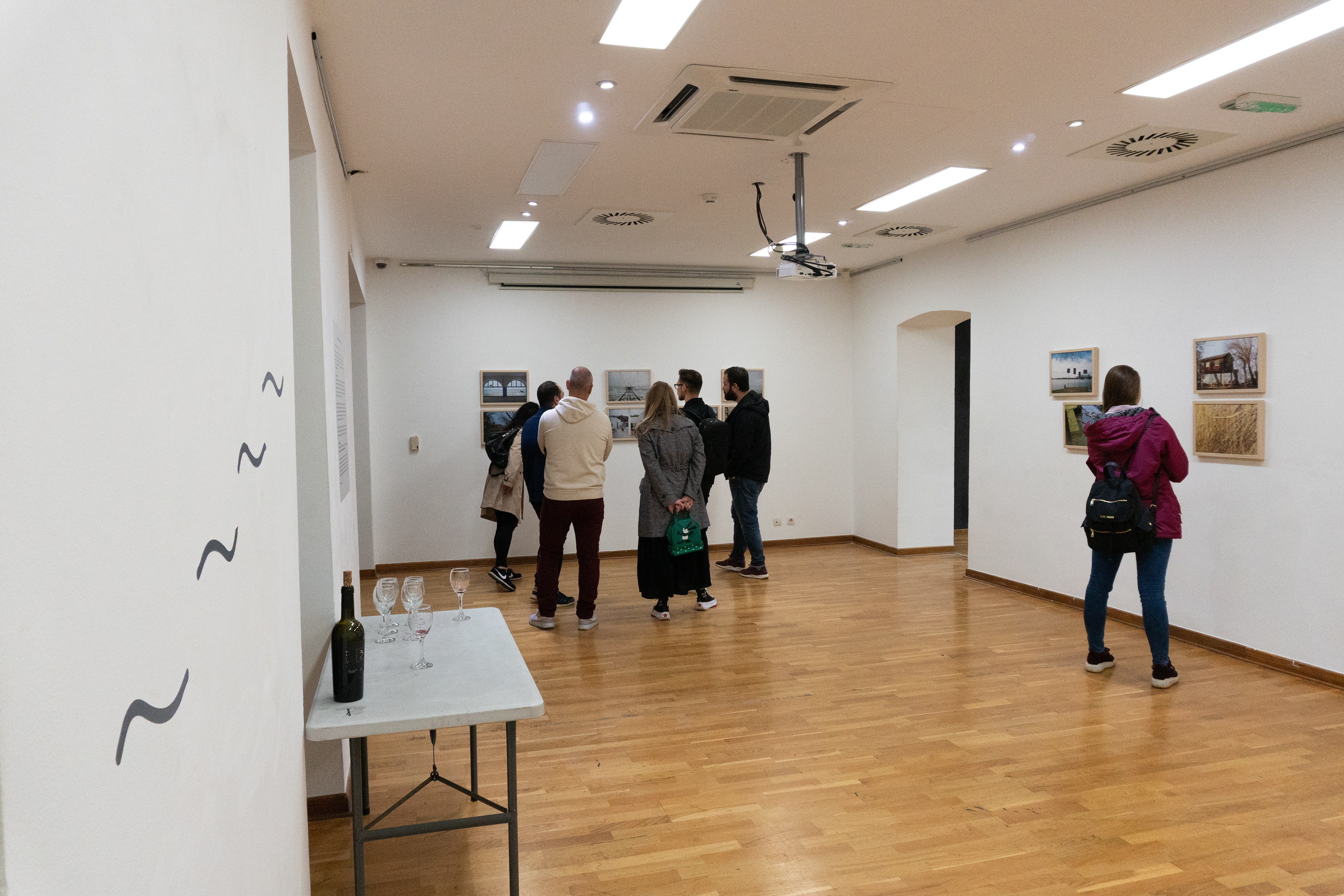 We use cookies. You can consent to the use of such technologies by closing this notice. Accept Decline