SOLO EXHIBITION - Joan Alvado
Magic, spiritualism, witchcraft, and vampires... These are some of the words attributed to Vlach culture and mysticism in Eastern Serbia, one of the few places in Europe where pre-Christian rituals are still observed. A contradictory feminine figure within this culture highlights the folktales and voices of those living in the region, Muma Paduri - Mother of the Woods: the protector of the forest and woman, a demon, shapeshifter, and a gorgeous young lady or an ugly old woman...
Today, the area and Muma Paduri provide an outstanding basis for anthropological research and yet-to-be-recorded sources of oral history. While most of the Vlach rituals stay behind closed doors, only open to those who are in the community, Joan Alvado showcases this culture through nature. By visually mapping the influential elements in Vlach culture and rituals - the forest and water - the exhibition aims to create an environment where the viewer can feel as though they're in the forest and fabricate their own myths and tales. Furthermore, the works in the exhibition are selected to reflect upon the contradictory characteristics of Muma Paduri's persona. The symbolization of this duality can be found in the photos illustrating life and death, human and nature, and man and woman.
I invite you to think about Muma Paduri and why Vlachs needed a protector of nature and women, whom they both respected and feared. Is this a nuanced symbol of the politics of gender in rural society? A representation of the intertwined relationship of nature and women and yet another battle of nature versus culture? Or a mere story that was told to reinstate the ecological equilibrium after switching from the hunter-gatherer society to one of agriculture? 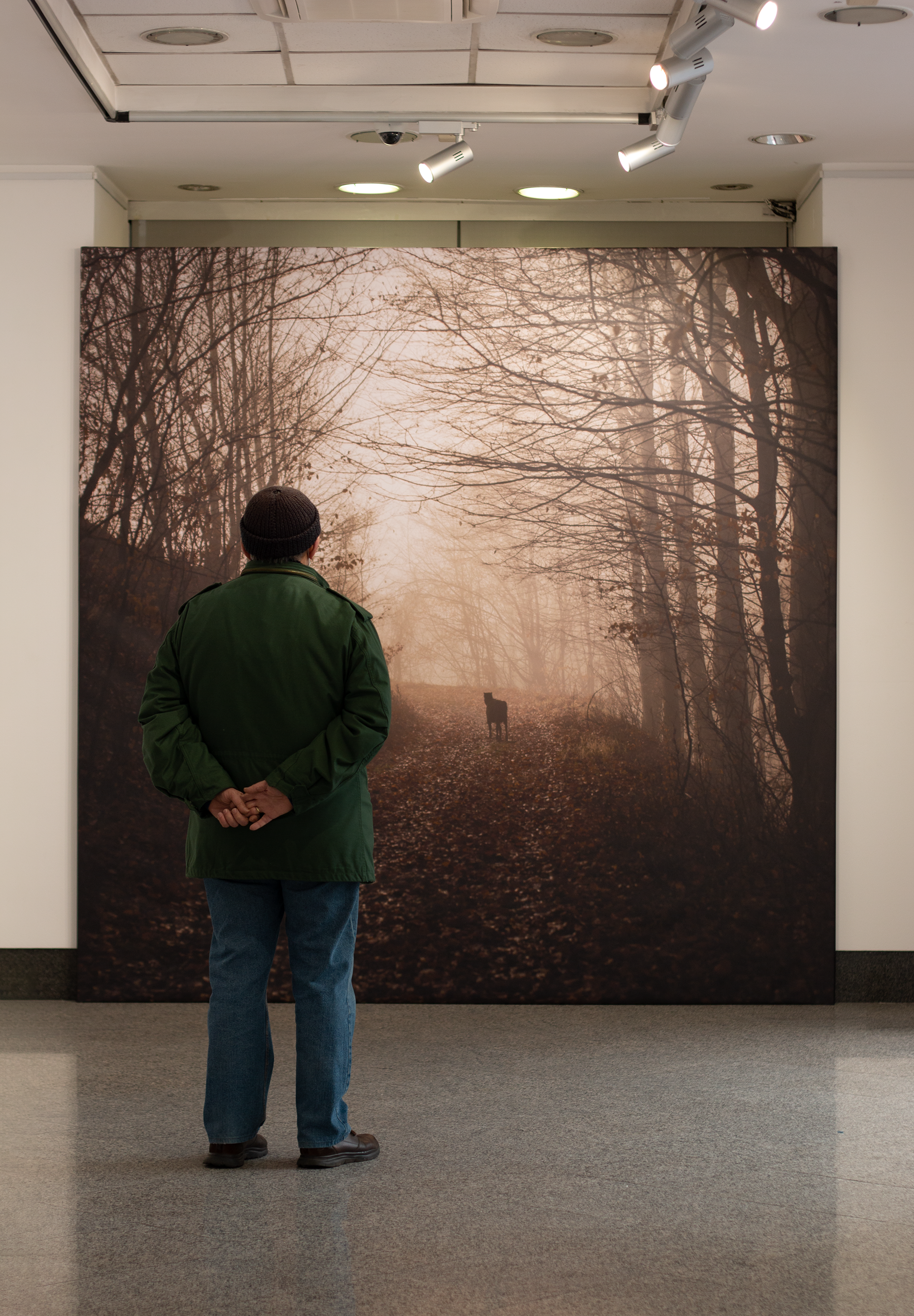 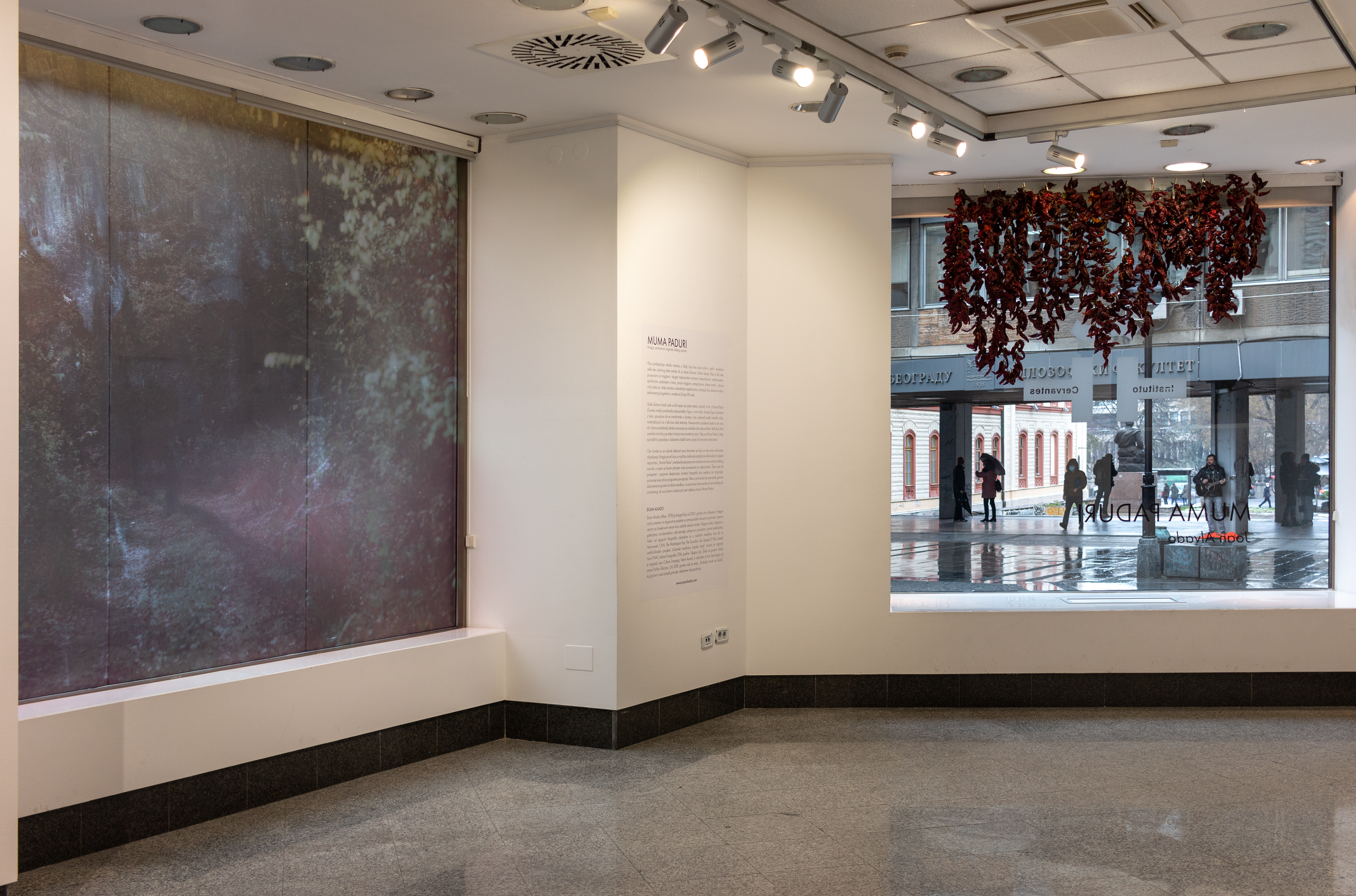 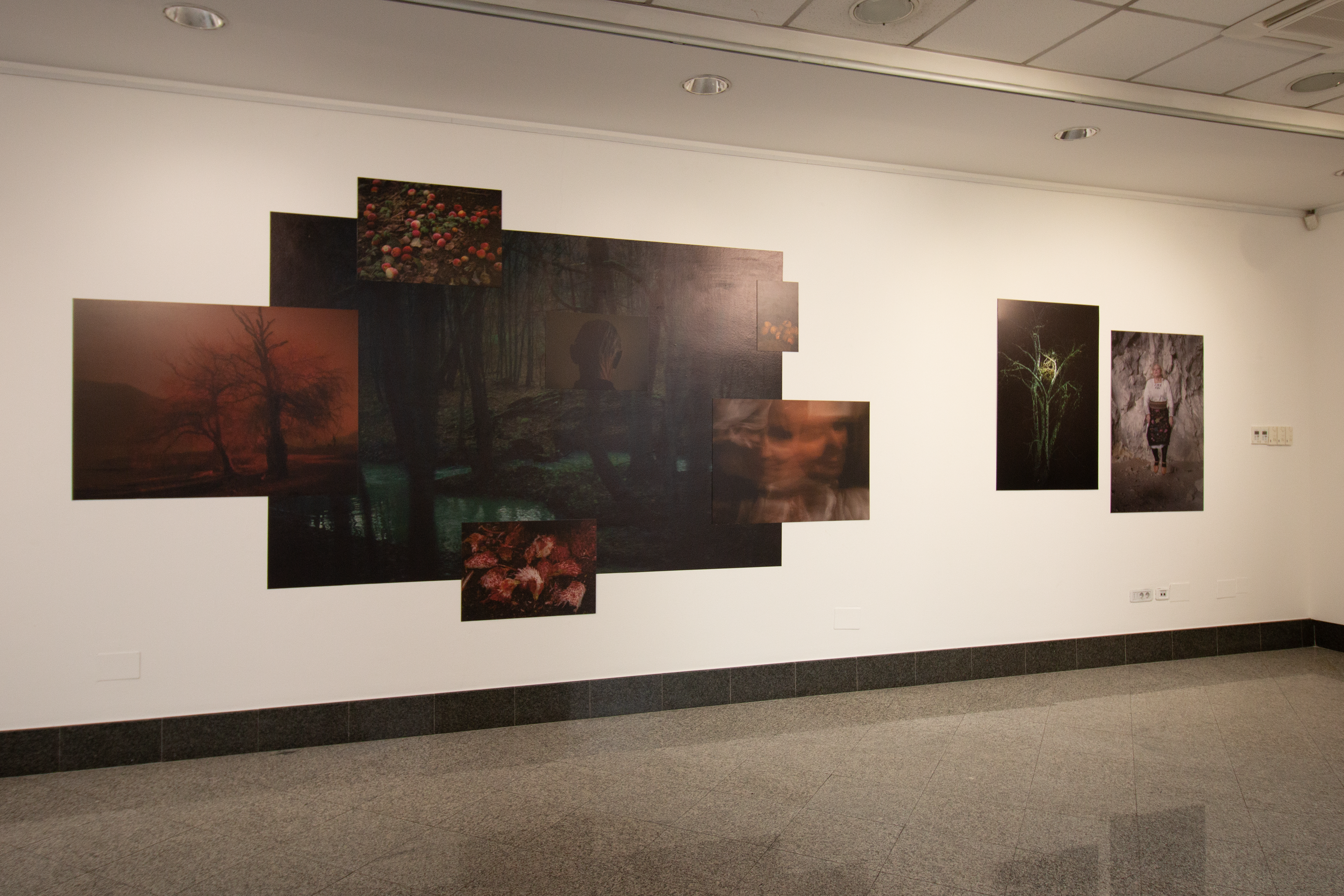 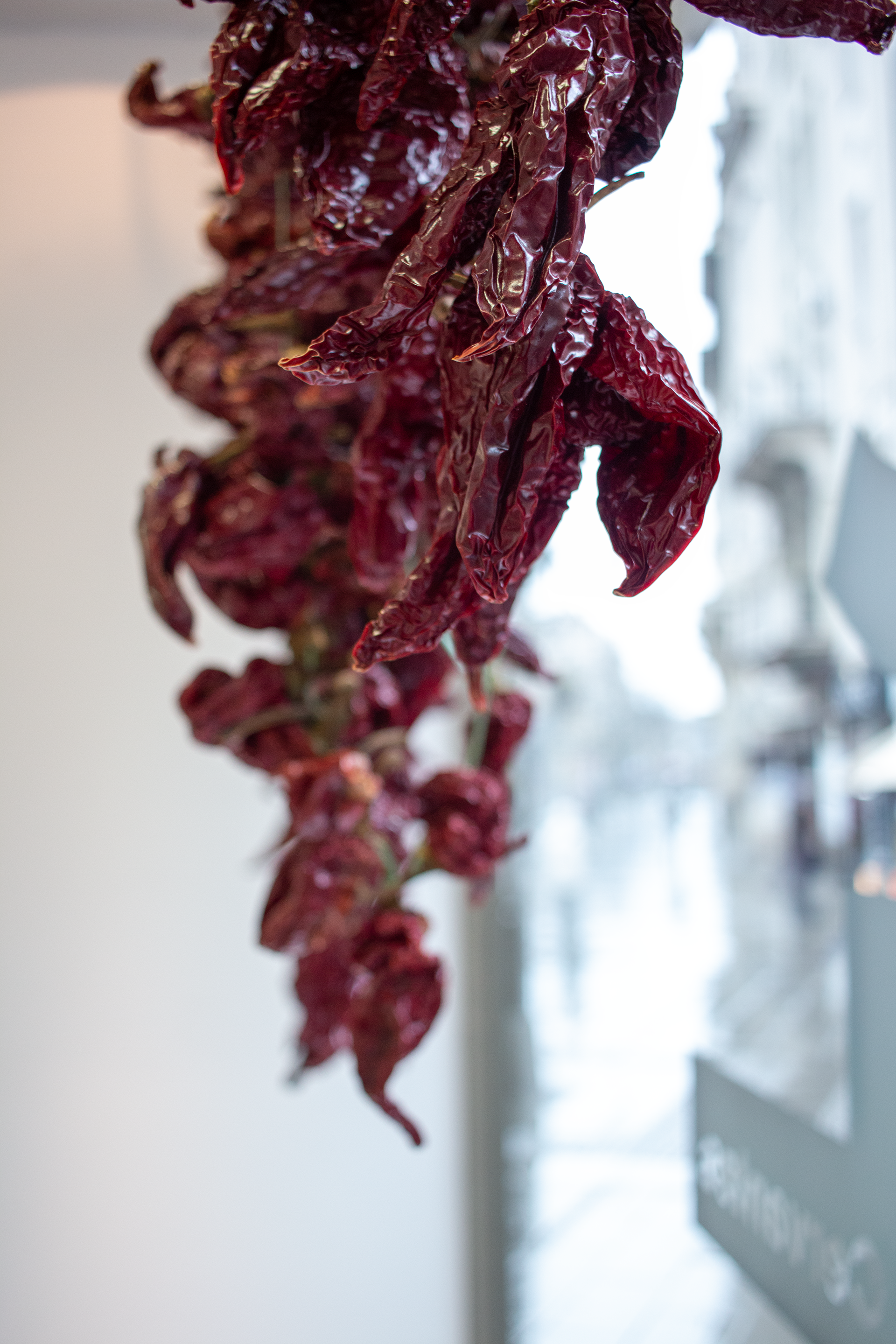 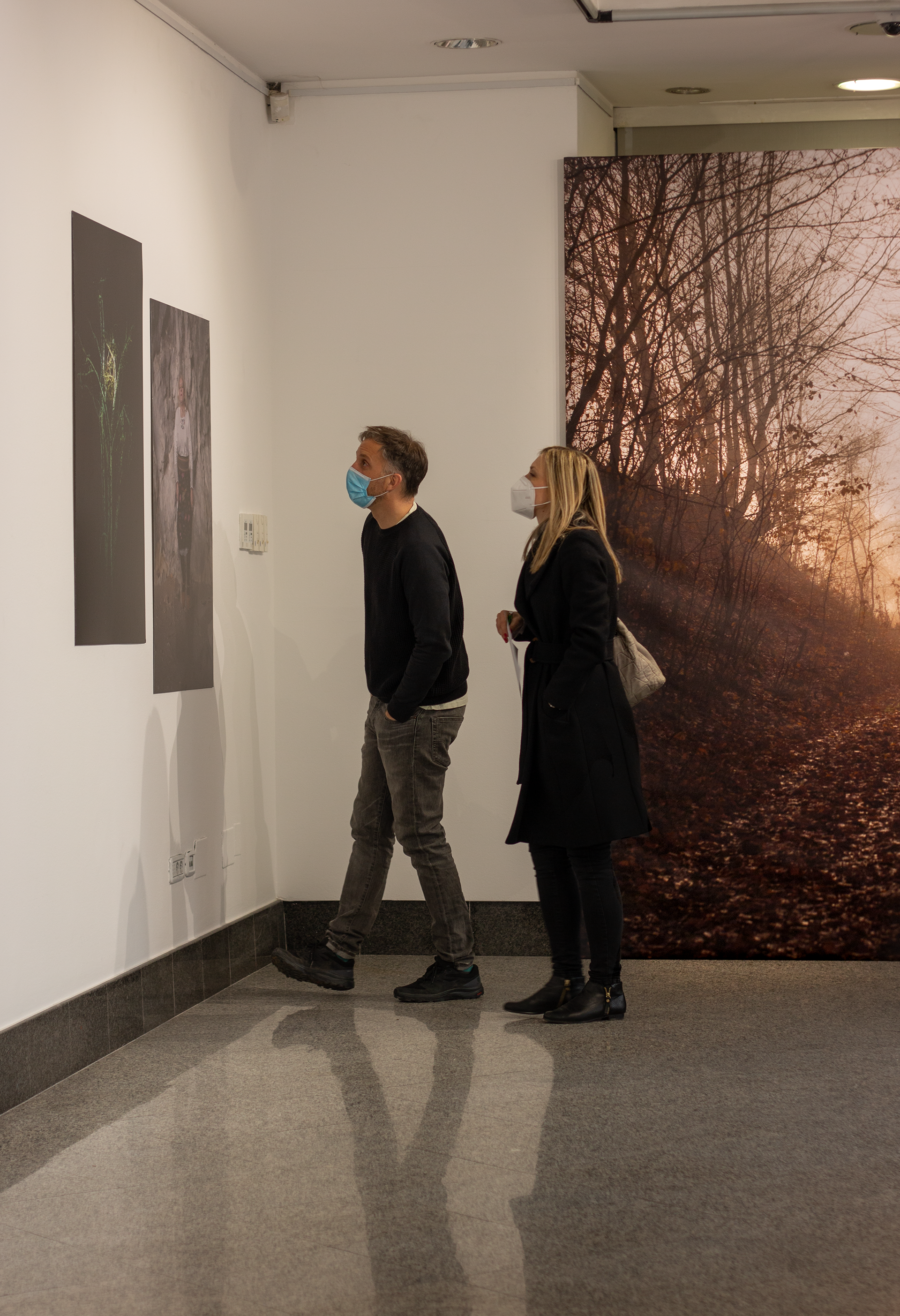 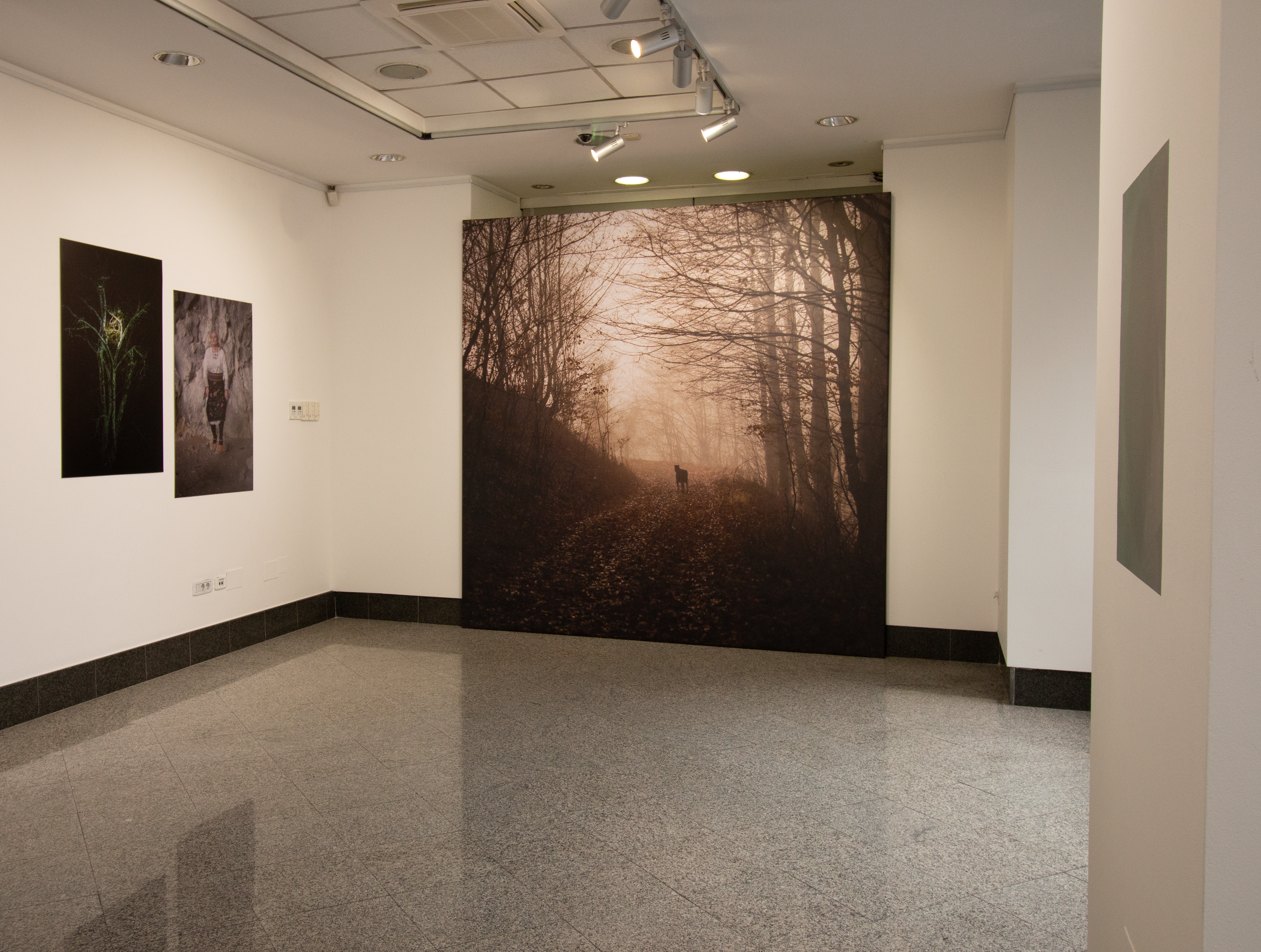 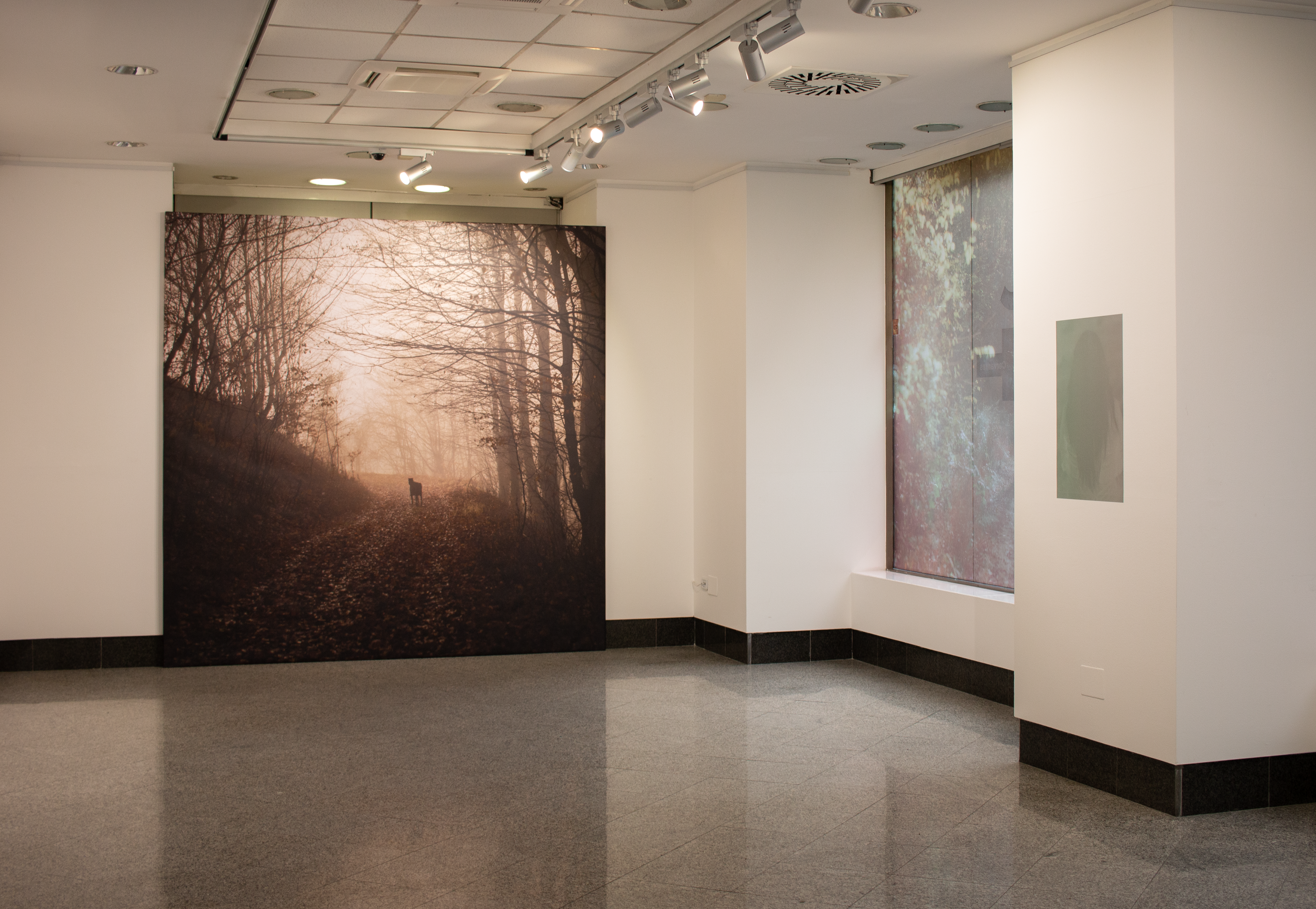 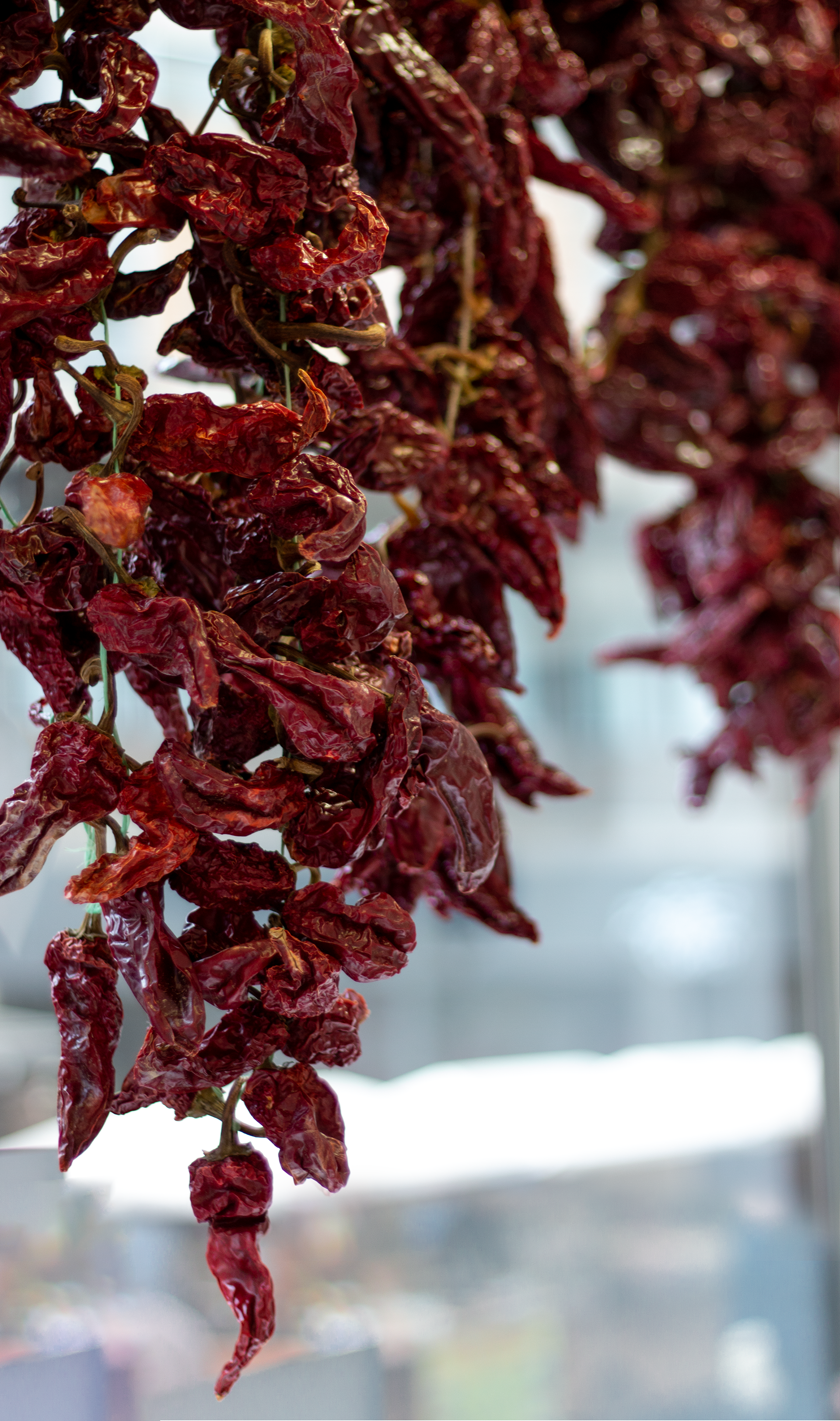 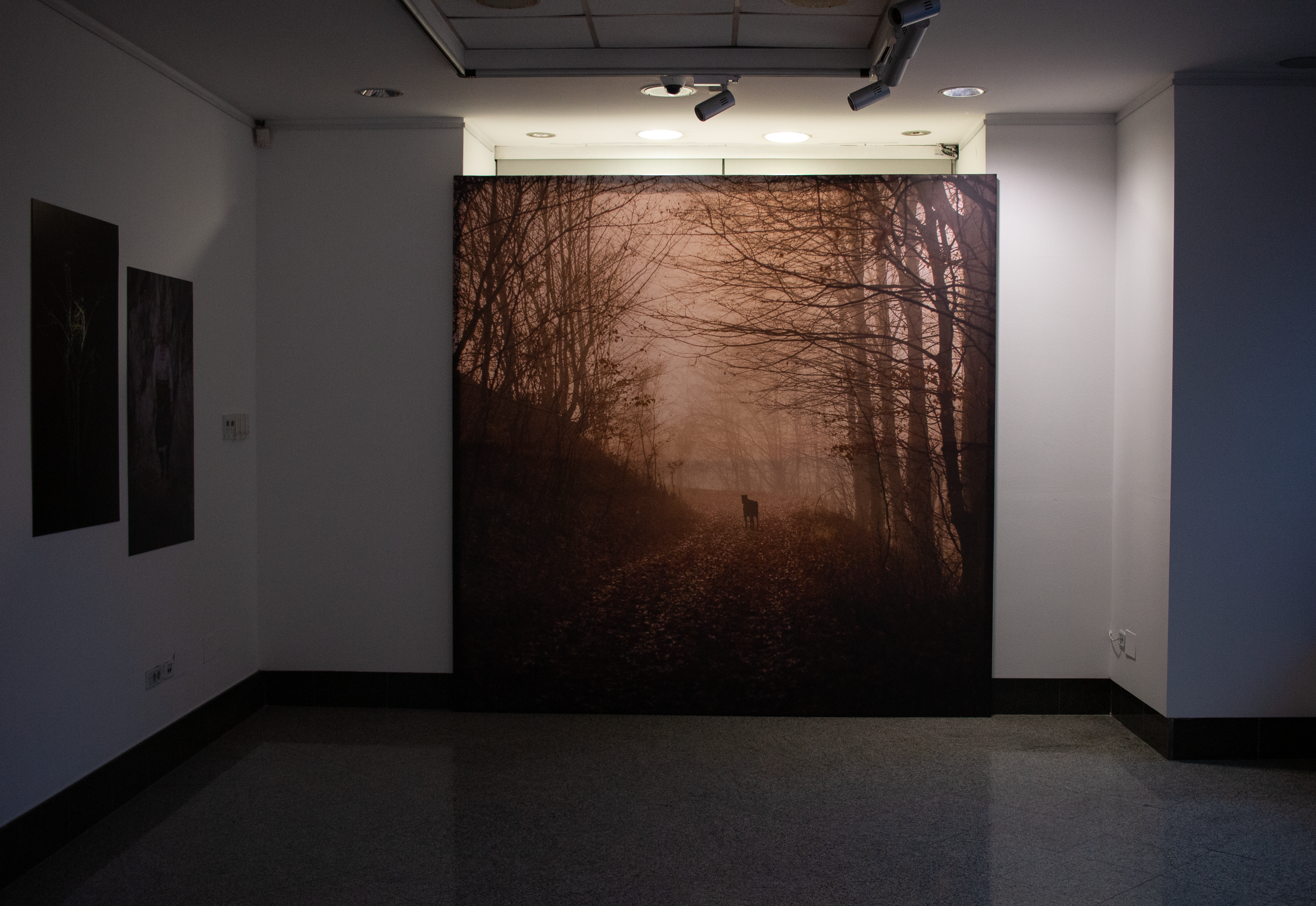 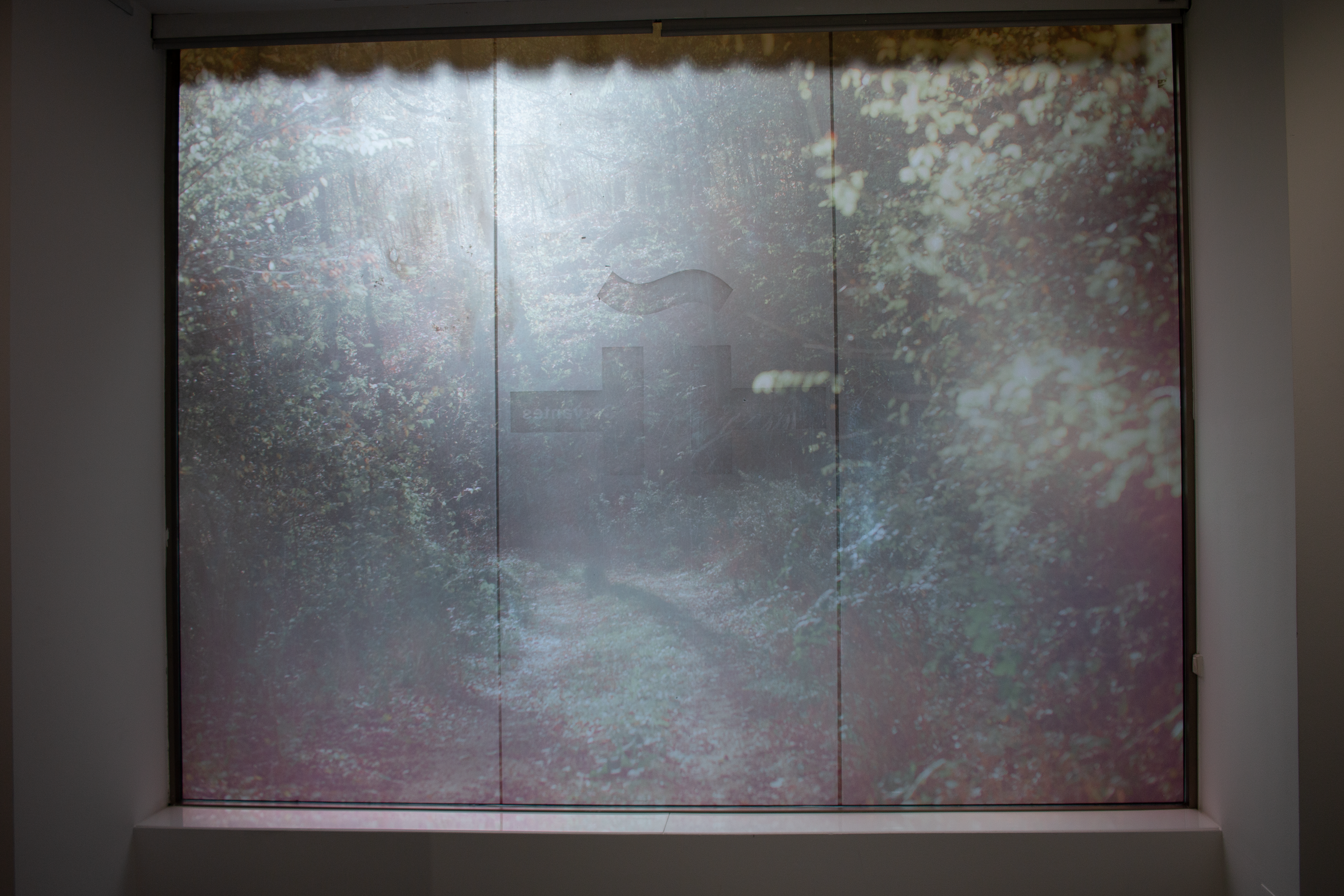